Working For You, NOT The Banks!

Weighing all the economic factors at play is enough to put anyone in a haze. Rate catalysts are seemingly endless, including:

Toss all these factors into a spreadsheet model and what do you get? Nothing to help pick a mortgage term with confidence. That’s for sure.

As Rod Serling would say, we’re moving into a land of both shadow and substance. It’s a financial Twilight Zone of sorts, where countless rate influences simultaneously pull in different directions.

Bond yields can be deceptive

But there was little chance of that happening this time.

To understand why, look at this spread between RBC’s 5-year bonds and the Government of Canada’s 5-year bond. (I could have chosen any number of banks.)

RBC is just about as creditworthy and well-capitalized a company as you’ll find in Canada. Yet, the market has been forcing it to pay increasingly more to borrow. What could investors possibly be worried about?

Banks can’t ignore such phenomena when pricing fixed rates because it impacts their funding costs, despite the sizable dip in government yields.

In other words, don’t count on many blockbuster spring rate sales.

As rate observers try to predict the Bank of Canada’s terminal rate (i.e., where they stop hiking), many will look to 2018 as a guide. That was when our overnight rate last peaked, hitting 1.75%.

Since then, households have gorged on more debt, grown increasingly rate sensitive and endured skyrocketing prices. Against this backdrop, one might expect rate tightening to be short-lived. But, this backdrop is not all that’s changed.

“…medium and longer-term inflation expectations in Canada have remained well-anchored…”—Bank of Canada, December 15, 2021

Notice the difference in those statements? The BoC has been progressively qualifying its characterization of inflation expectations.

What happens when short-term, medium-term and longer-term inflation expectations all become unanchored? I’m not sure, but I wouldn’t want to be in a variable-rate mortgage when we find out.

Canada is now battling an inflation crisis. There’s no other way to describe it when gas pushes $2 a litre, average incomes can’t afford average homes and 60% of Canadians have trouble affording groceries.

The spread between core inflation and the overnight rate galloped into March at almost 300 basis points. That’s the highest ever, based on Bank of Canada data going back to 1990.

It confirms one thing clearly. Rates are too low. And using history as a guide, they’ve been too low for some time.

Of course, this conclusion is based on the government’s gamed inflation rate. If you want to substitute real-life inflation for “fakelation,” as Scotiabank calls StatCan’s measure, the core-CPI-overnight rate spread would be much wider. Or, to put that another way, it would become even more apparent that central bankers have flagrantly procrastinated on curbing inflation.

Our monetary authority has continually promised that CPI will subside. BoC Governor Tiff Macklem suggests that we only need to wait until later this year.

He may ultimately be proven right, and hopefully he is. But timing matters, and our central bank’s track record hasn’t been stellar this cycle.

If core inflation ends the year over 100 bps above target, we could see another hawkish Macklem surprise. In that scenario, the medicine he’d administer to get inflation back to target could taste like Buckley’s—not pleasant.

Back to Main Blog Page 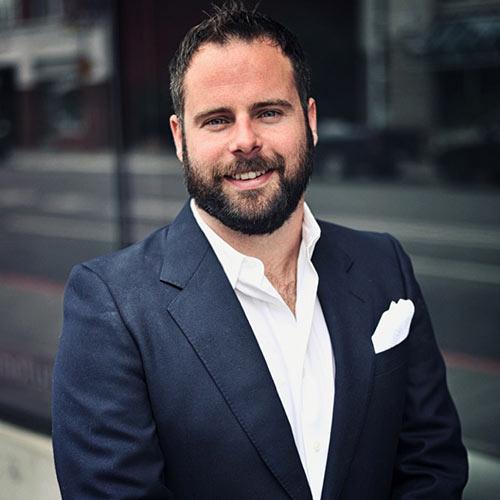